HIGHLIGTS OF TURKEY (ATTRACTIONS WORTH TO SEE)
( 6 Days 5 Nights)

When you arrive to Istanbul Atatürk Airport, we will be waiting at the airport to meet you with a signs that your name is written. Then we will transfer you to your hotel in Sultanahmet ( Old City Area )

It will be your free day to relax but it depends your arrival time. If you arrive early it is possible to arrange a tour on this day for you.

We will pick you up from your hotel after you have breakfast in your hotel at 8.30. We will visit Ayasofya ( Hagia Sophia Museum ) which was the largest church for many years in the world, Then Blue Mosque ( Sultanahmet Mosque) Tomb of Sultan Mahmud and ancient Ottoman cemetery, Cemberlitas (Column of Constantine). Before the lunch the next stop will be Hippodrome.

After the lunch we will visit Topkapı Palace, as well as being the imperial residense of the sultan, his court and harem , was also the seat of government for the Ottoman Empire, Divan. ( it is possible to visit Harem section with extra 15 TL per person ). The next stop will be The Basilica Cistern which was dug and built probably after 542 by Emperor Justinian.. And The last stop will be Grand Bazaar which was a trade center during the Byzantine period. The tour will end around 4. 30 pm after your guide give you free time for Grand Bazaar very close to your hotel in Sultanahmet. 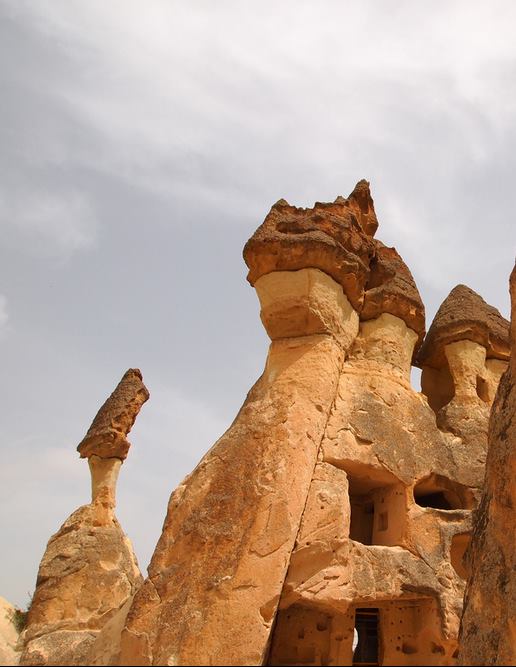 05.00 for transfer you to Atatürk airport to have a flight for Cappadocia. Your guide and driver will be waiting for you at the airport in Cappadocia and drive you to your hotel to have a breakfast. After you have breakfast you will start your tour with the panoramic view of Göreme to give you information about this region about its history and rock formations. Then the next stop will be Göreme Open Air Museum which has lots of well preserved rock-cut churches and you will see most beautiful wall paintings in Cappadocia. The museum is listed as UNESCO World Heritage Site since 1985. Then we will have lunch in Avanos which is very famous for its pottery art and we will see potery demostration. After the lunch we will stop for the Paşabağ Valley or monks valley to see the best examples of the fairy-chimneys. The next stop will be Devrent Valley or imagination valley to see animal-shaped fairy chimneys most popular one a camel. The last stop will be Three beauties in Urgup which are the symbol of this region, three rocks with their beutiful caps. The tour will be finish at around 4.30 and we will drop you off your hotel.

We strongly recommend you to join the Hot Air Balloon Flight to see sunrise in the early morning. We will pick you up 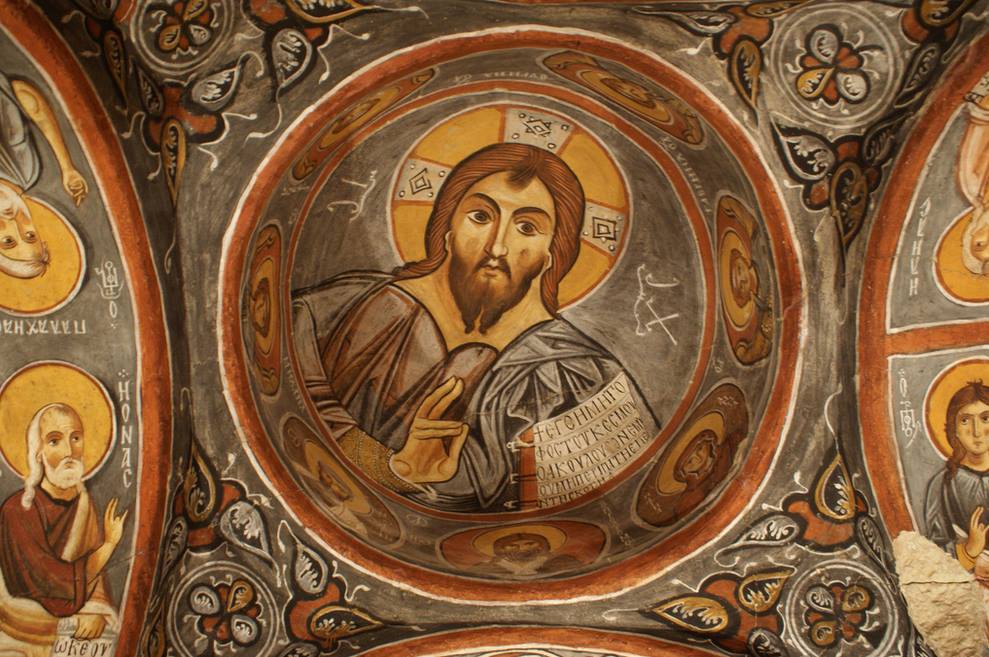 from your hotel for the hiking in Rose valley or Love valley. After the hiking we will visit Çavuşin ( The Old Greek Village ). The beautiful and elegantly carved facades of the houses of old Cavusin furnish evidence of how impressive the village once was. We will visit St. John the Baptist church (located on the cliff above the village) which is one of the oldest one in the region.. Then we will have lunch.

We will transfer you to Kayseri airport. You will have a direct flight to Izmir. Our driver will pick you up from there and drop you off to your hotel in Selcuk.

we will pick you up from your hotel for The Ephesus Ancient City which is one of the most beautiful ancient cities in the world. You have a chance to see Celsius Library, Hadrian Temple, The Terrace Houses and The Theater. After the visitation we will see Virgin Mary House. After the tour we will take you to Izmir airport to have a flight to Istanbul and then we will transfer you to your hotel in Sultanahmet old city area.

- Domestic flight tickets (Istanbul - Cappadocia, Cappadocia - Izmir and Izmir - Istanbul)
- All airport transfers
- Hotel accommodations with breakfasts
- Professionally-licensed and experienced English speaking guides (All of our guides graduate from 4-year university course to be a tour guide)
- All admission fees to museums on the itinerary (except the entrance to Harem)
- Lunches and dinners where described on the itinerary
- Parking fees
- Service Charges and taxes